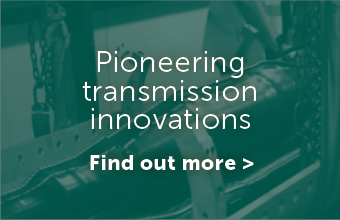 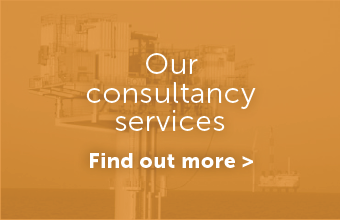 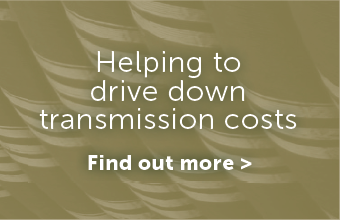 Transmission Excellence has completed a study (“Export Cable Reliability: Description of Concerns”) which shows how the rate of failures occurring on the high voltage submarine export cables which serve Britain’s offshore wind farms is higher than expected due to issues related to the optical fibres included within these power cables.

Transmission Excellence is pleased to welcome Emmanuel Amankwah who is joining to strengthen our capabilities in HVDC and power electronics.

Emmanuel joins from Nottingham University where he spent four years as a research fellow working on innovative improvements to HVDC technology. Prior to this he completed his PhD thesis on the design, simulation and control of a compact and efficient new converter topology.

The study, which was undertaken for the Offshore Wind Programme Board’s Grid Group, concludes that the industry has been remarkably successful in keeping per-MWhr transmission costs at a broadly constant level despite transmission distances increasing enormously. It also shows that, by applying technical advances identified by the Grid Group, it should be possible to maintain this success with future far-offshore projects.

The report may be downloaded here.

Working with ORE Catapult, Transmission Excellence has completed a detailed study of lightweight offshore substations. These are offshore substations that can be installed by the same vessels that are used to install the wind farm that they serve. They also sit on substructures that are adapted from those use by the wind turbines, and in some cases both substation and wind turbine can share the same substructure.

The report, which was undertaken for the Offshore Wind Programme Board’s Grid Group, concludes that this approach has the potential to reduce the cost of offshore wind by £1.7/MWhr.

the report may be downloaded here.

Transmission Excellence’s Sean Kelly will be chairing the second day of the 4th International Offshore Cabling Conference in Bremen. The conference will take place from 27th to 28th of May.

The Offshore Wind Programme Board Grid Group has undertaken an in depth analysis of the opportunities to reduce the transmission costs associated with Offshore Wind generation, in support of the overall objective of reducing costs to the target level of £100/MWhr by 2020. This document describes the priority areas identified and their cost reduction potential. [Click here].

Transmission Excellence is engaged in a project, funded by Ofgem’s Network Innovation Competition, which promises to dramatically reduce the cost and out-of-service time associated with repairing offshore transmission cables. This document provides an overview of the project. [Click here].

New website launched. Transmission Excellence has launched its new website, which describes the company’s experience, areas of focus, and current actives. The website was designed and implemented by Zest Design and Marketing.